What can be learned from the unexpected link between the microbiome and propagation of neuron loss found in mice with glaucoma? 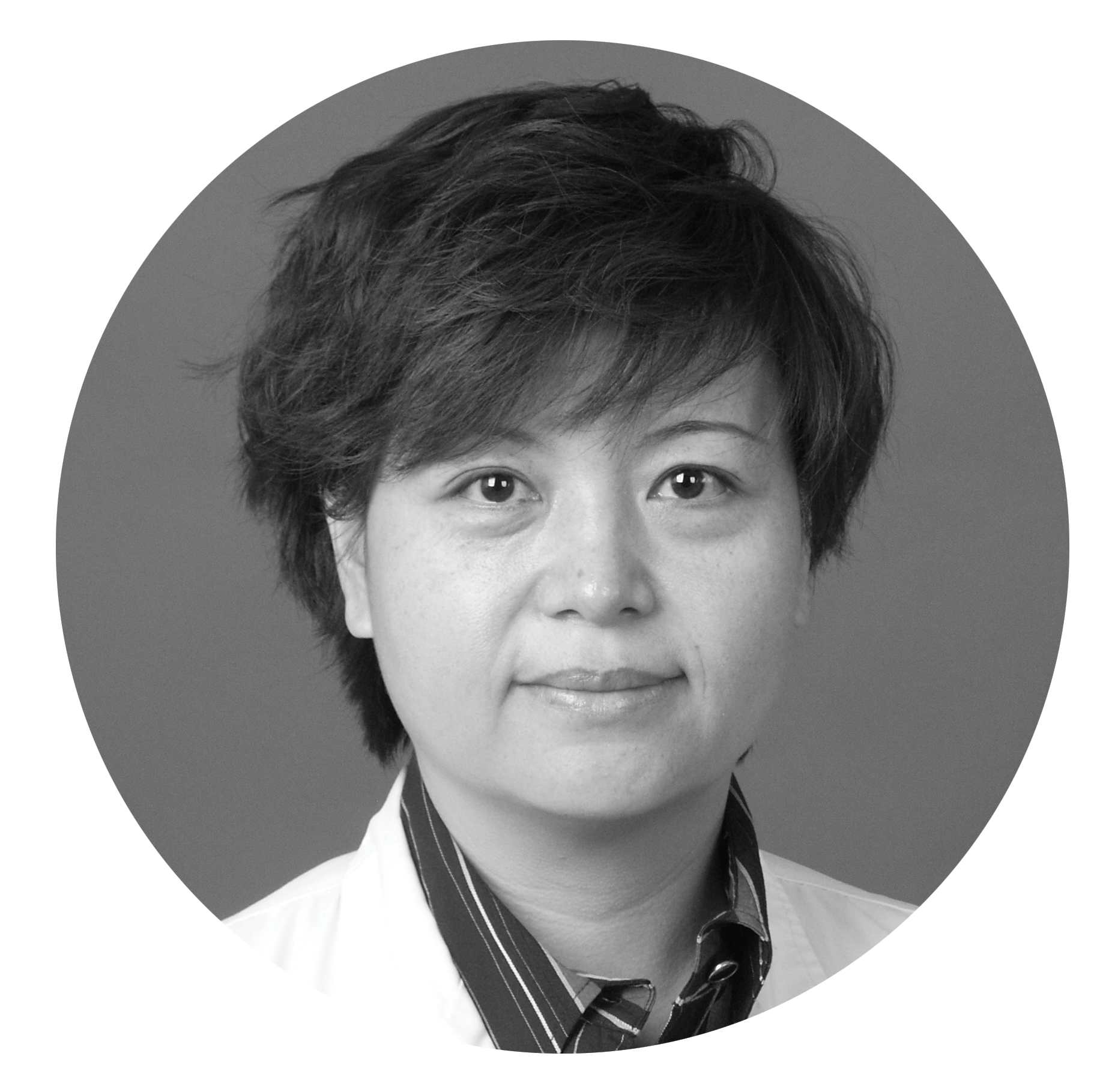 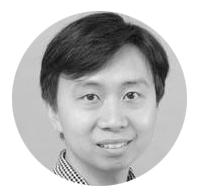 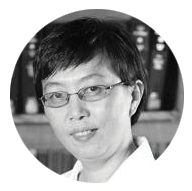 Glaucoma manifests in progressive damage to the optic nerve and retinal ganglion cells (RGCs). However, current treatments target solely the lowering of IOP, the most prominent risk factor for glaucoma, and a cure has yet to be discovered.1 Although some patients maintain relatively stable visual fields after their IOP is lowered to a target level, many patients—namely the so-called progressors—continue to lose vision despite having IOP that is seemingly well controlled on medical therapy.2

• An autoimmune component has long been suspected in glaucoma pathology.
• A recent study offers compelling evidence that an immune mechanism presensitized by commensal microflora underlies progressive neuron death in glaucoma.

Thus, there is an urgent need for neuroprotective or neuroenhancement therapies and the identification of biomarkers for early diagnosis of glaucoma, especially in progressors, who are likely to benefit from more aggressive and/or non-IOP–related therapies. Nevertheless, such advances have largely been hampered by a poor understanding of the underlying causes of optic nerve and RGC damage in glaucoma.

An autoimmune component has long been suspected in glaucoma pathology.3 Local—particularly chronic peripheral—inflammation, such as that linked to high oral bacterial loads, has also been reported to be associated with an increased incidence of glaucoma.4 In collaboration with other investigators, we recently published an article in Nature Communications5 demonstrating that transient elevation of IOP induced two phases of neural damage in glaucomatous mice: (1) an acute phase that correlated with IOP elevation and (2) a prolonged phase after IOP returned to the normal range. We found that elevated IOP stimulated CD4+ T-cells to enter the retina and that these T-cells were responsible for the prolonged phase of neurodegeneration in glaucoma.

Importantly, we determined that these T-cells were primed by commensal microflora—bacteria that normally live in animals or humans—to recognize bacterial heat shock proteins (HSPs) and then cross-reacted with host (mouse or human) HSPs. Remarkably, in two different mouse models of glaucoma, mice raised in the absence of commensal microflora (germ-free mice) were devoid of HSP-reactive T-cells, and they did not develop optic nerve damage in the setting of elevated IOP.5 This study offers compelling evidence that an immune mechanism presensitized by commensal microflora underlies progressive neuron death in glaucoma.

We were intrigued by our initial observation that optic nerve damage in glaucomatous mice, like that seen in human patients, continued to worsen over a long period after IOP returned to normal. This led us to hypothesize that the IOP increase must trigger a secondary and sustainable event that caused progressive neuron death. To test this hypothesis, we examined immune responses in the retina and unexpectedly found infiltrating T-cells after IOP elevation.5 Moreover, we noted that, if IOP elevation was induced in mice lacking functional T-cells, the mice did not develop the prolonged phase of neurodegeneration after IOP returned to the normal range; this indicates that T-cells are a causative factor in progressive neural damage in glaucoma.

Next, we demonstrated that HSPs, which were previously implicated as potential autoantigens in patients and animals with glaucoma, were recognized by infiltrating T-cells and triggered these cells to attack RGCs and the optic nerve in the disease process. Our findings prompted us to investigate whether this same pathologic process could be detected in humans; we found that patients with primary open-angle glaucoma displayed higher frequencies of HSP27- and HSP60-specific T-cells and autoantibodies in the peripheral blood. Therefore, these data show that T-cell–mediated autoimmune responses to HSPs are a key to progressive neural damage in glaucomatous mice. The same mechanism is likely in play in human patients.5

Can oral microbiome counts or HSP-reactive T-cells be used as early biomarkers to distinguish these patient populations?

How does peripheral inflammation, such as that associated with high oral bacterial loads, translate to increased incidence of glaucoma?

How does the activation of first-line retinal immune cells relate to T-cell infiltration and immune attack on retinal neurons?

Considering that the eye is an immune-privileged site, it is surprising that, within 2 weeks, a simple increase in IOP was sufficient to induce autoimmune T-cell responses against retinal neurons. Because HSPs are highly conserved proteins from bacteria to mice to humans, mice and humans may harbor HSP-specific memory T-cells after exposure to bacteria.

We examined mice raised in a germ-free environment and showed that increasing IOP triggered neither HSP-specific T-cell responses nor neural damage when those mice were examined in an induced or spontaneous model of glaucoma. These results suggest that preexposure to microbial flora is required for the induction or maturation of HSP-specific T-cells and neurodegeneration in glaucoma.5

Growing evidence supports an association between commensal microbiota and neuron loss in glaucoma.6,7 For example, patients with glaucoma are reported to have higher oral bacterial counts.4 In the future, large-scale clinical studies may be carried out to further investigate the relationships among the microbiome, autoimmune responses, and glaucomatous progression.

Although our report describes an unexpected link among commensal microbiota, activation of T-cells, and the pathogenesis of glaucoma,5 many questions remain. For example, do progressors have higher oral microbiome counts or HSP-reactive T-cells than nonprogressors? Can oral microbiome counts or HSP-reactive T-cells be used as early biomarkers to distinguish these patient populations? How does peripheral inflammation, such as that associated with high oral bacterial loads, influence the incidence of glaucoma? How does the activation of first-line retinal immune cells (microglia) relate to T-cell infiltration and immune attack on retinal neurons?8 Despite the remaining questions, our findings raise the possibility of novel strategies for diagnosis, management, and prevention or alleviation of vision loss in glaucoma.

When One MIGS Procedure Fails, What's Next?

Must-Have Books for the Beginning Ophthalmologist

Target IOP: To Set or Not to Set?