Reflections on the ups and downs of addressing glaucoma.

Before me sat an elderly, disheveled man with a familiar story: recalcitrant glaucoma barreling toward its inevitable conclusion, a problem compounded by the patient’s sporadic compliance and reluctance to accept further intervention. Saddened and upset, I rushed to wrap up our encounter. The patient must have sensed my frustration, as, grinning, he quipped, “Google me.”

Taken aback by such a peculiar request, I opened up my browser and searched the patient’s name. The first result was a New York Times feature about him. The second was a lengthy, well-referenced Wikipedia article. The patient, it turned out, was a world-famous artist with an exhibit in the Metropolitan Museum of Art, among other international museums. Instantly, he transformed from a disheveled, noncompliant man with severe glaucoma to a somebody. Inspiration gave way to embarrassment. This gentleman caught me dead in my tracks, acquiescing to my biases. “Classic glaucoma,” I thought to myself.

A DIAGNOSIS WITH NUANCED EFFECTS

Glaucoma is a disease that elicits paradoxical feelings of inspiration, sadness, and curiosity on a minute-by-minute basis. It also lays bare my worst tendencies and biases. How often do I blame patients for their noncompliance without probing the root cause? How often do I use a paternalistic tone when recommending irritating, expensive drops or surgeries? How often do I gloss over the fact that vision loss has turned a patient’s world upside-down? Even in these moments of doubt, the disease never ceases to teach me in unique ways. For me, classic glaucoma reads like a bad high school romance—a story of hope punctuated by stabbing prongs of sadness, and one that has ultimately taught me to be a better doctor.

Some of my hope comes from reflecting on how far we’ve come. Glaukos is Greek for a blue-green color. The ancient Greeks named glaucoma as such because of the appearance of blue-green, hazy, rock-hard, bilaterally blind eyes observed with end-stage disease. Although these descriptions are more reminiscent of a zombie movie than a modern eye clinic, the fact that they are peppered across a variety of sources suggests that, incredibly, this presentation of glaucoma must have been common. It appeared as early as Hippocrates, in the 5th century BC. For most of human history, glaucoma inevitably blinded people. Today, we can treat nearly every patient who is willing and able to access care.

This same hope is counterbalanced by sadness, especially for those who cannot easily access care. My dad once told me a story of a neighbor he had growing up in our ancestral Indian hometown. Over time, the neighbor had lost his peripheral vision in both eyes until he was completely blind. As the burden of his care grew onerous, his family abandoned him—but not before running off with his money. He became an afterthought in the town and subsisted only off the generosity of another neighbor who housed and fed him. My heart sank. How common is this story? And how tragic are the unexplored stories of vision loss in my own clinic, where many patients are uninsured, are undocumented, and/or live hundreds of miles away?

The paradoxical challenges inherent to treating glaucoma follow me into clinic. Science classes and standardized tests have trained me to expect definite answers to questions thrown my way. Glaucoma defies this training. Even in the face of patients’ most basic questions about their disease, my answer is often some form of “I don’t know.”

Within this sea of uncertainty, a percentage of patients whose disease would never have progressed still undergo the substantial risks of treatment. Dealing with this degree of ambiguity has been one of the most challenging lessons to internalize. Moreover, proper informed consent becomes time-consuming and difficult, often requiring multiple visits and a prerequisite level of rapport with family members. Despite these challenges, or perhaps because of them, I have found my longitudinal relationships with glaucoma patients to be particularly meaningful.

Not long after our encounter, I paid a visit to my patient’s art showroom—a whimsical, Dr. Seuss-like sculpture garden that explored racial injustice, incarceration, and mass shootings. Walking through the space, I never would have expected the macabre themes that hid within, nor would I have guessed that the artist who created these pieces was nearly blind. I reflected on the irony of the situation. His own story is not so dissimilar from glaucoma’s—a story of deep sadness and great hope, a story that has ultimately enriched both of our lives. 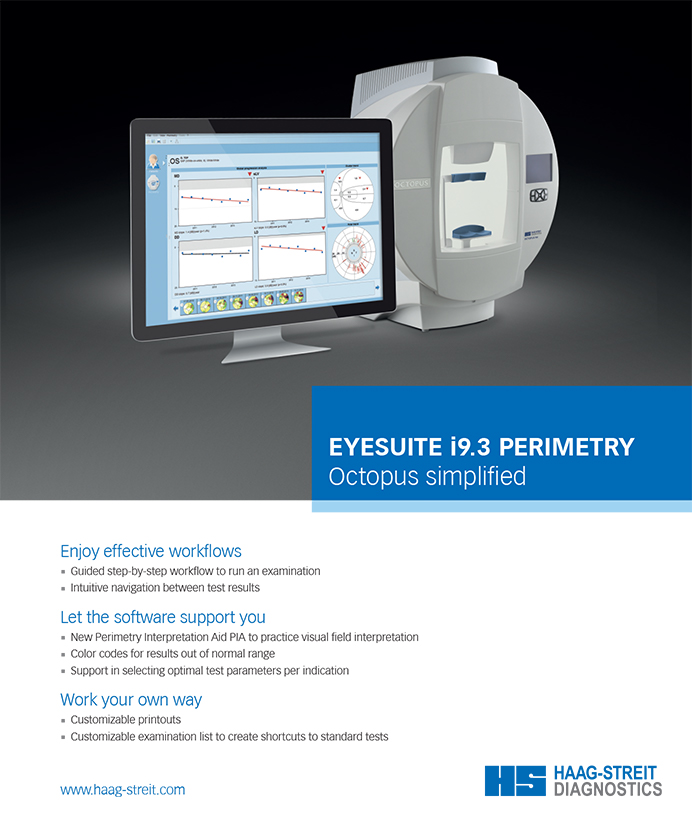 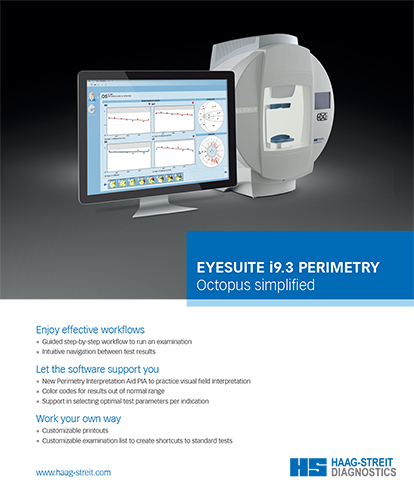